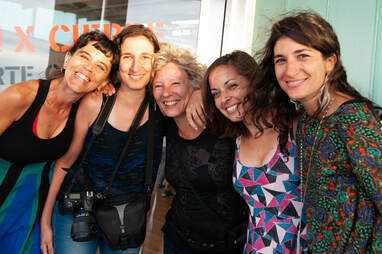 Grupo de Arte Callejero (GAC) includes (left to right) Carolina Golder, Vanesa Bossi, Fernanda Carrizo, Mariana Corral, and Lorena Bossi.
On March 24, 1976, a military junta took control of the Argentinian government. For the next seven years, the military forces exercised authoritarian control over the country in an effort to eliminate the threat of communism and install a neoliberal economic regime. As many as 30,000 Argentinians were “disappeared” during this period because they were deemed to be leftist subversives. These desaparecidos were imprisoned in more than 500 clandestine detention centers around the country, where they were tortured and killed.

Democracy returned in 1983, but most of the perpetrators remained unpunished for their crimes. In response to their impunity, in the 1990s Grupo de Arte Callejero (GAC) began working with the activist group H.I.J.O.S. (formed by the sons and daughters of the disappeared) to stage mass demonstrations called escraches in front of the houses of the unpunished perpetrators. GAC created an array of street signs, which they posted all over Buenos Aires, highlighting the crimes of the dictatorship and pointing out where the unpunished perpetrators lived. Their work, along with that of other human rights organizations, contributed to the re-opening of trials against the perpetrators. Today, over 1200 perpetrators have been prosecuted for their crimes, thanks in part to the work of GAC and other human rights groups.
GAC (Grupo de Arte Callejero/Street Art Group) currently includes Lorena Bossi, Carolina Golder, Mariana Corral, Vanesa Bossi, and Fernanda Carrizo. GAC was formed in 1997, when they were students of fine arts. In 1998 they began to participate in the escraches [street protests denouncing unpunished perpetrators] of the collective H.I.J.O.S. In 1999, their work Carteles de la Memoria (Street Signs of Memory) was selected to be placed in the Parque de la Memoria. Two grand themes cut across our work: first, the denouncement of the crimes against humanity and genocide committed during the last civic-military dictatorship, and second, the fight against neoliberal policies. The artistic language they use is generally based on the misrepresentation of urban codes, considering elements that are locally and territorially specific in their psychical, social, and subjective dimensions. Their work reclaims popular knowledge and is anonymous in character, generated through collaborative processes. They place themselves within a genealogy of artistic-political practices that took place in various countries in Latin American in the struggle against imperialism and the dictatorships of the 1960s, 70s, and 80s, as well as part of a movement that continues in the present and through acts of resistance in the future. In 2017 they opened a retrospective, Liquidación por Cierre, in the Parque de la Memoria, Buenos Aires, which features 20 years of their work. 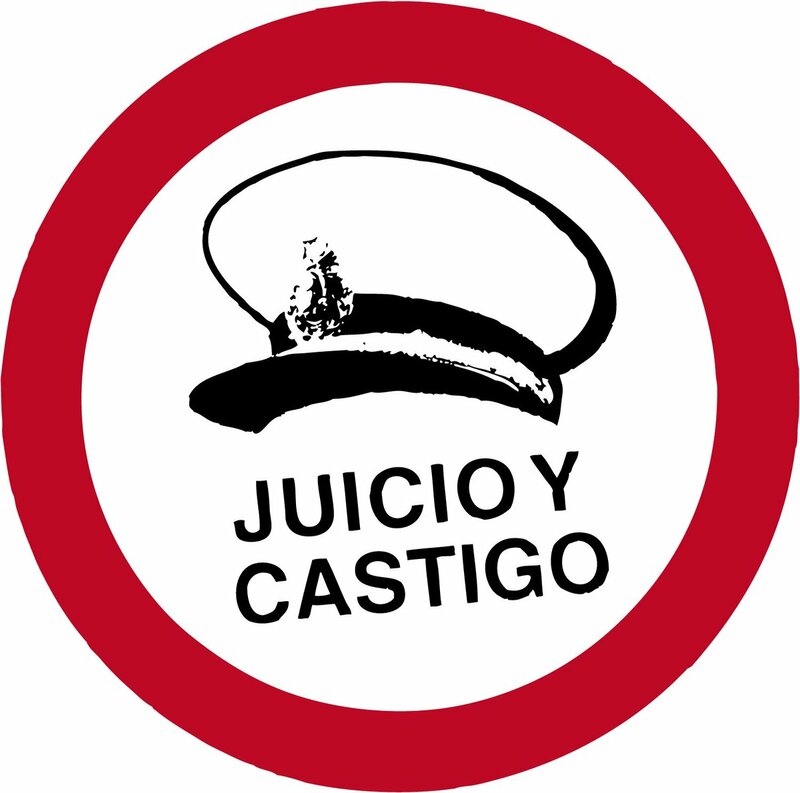 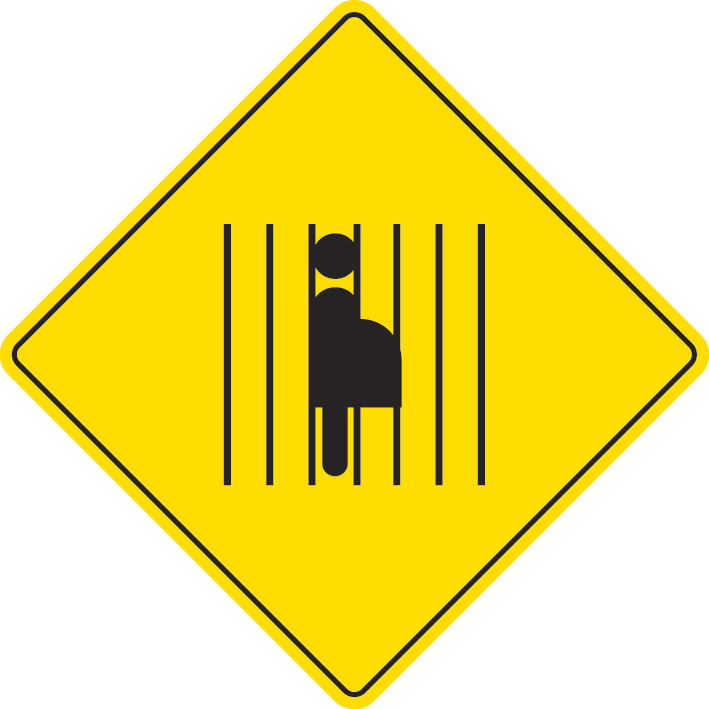 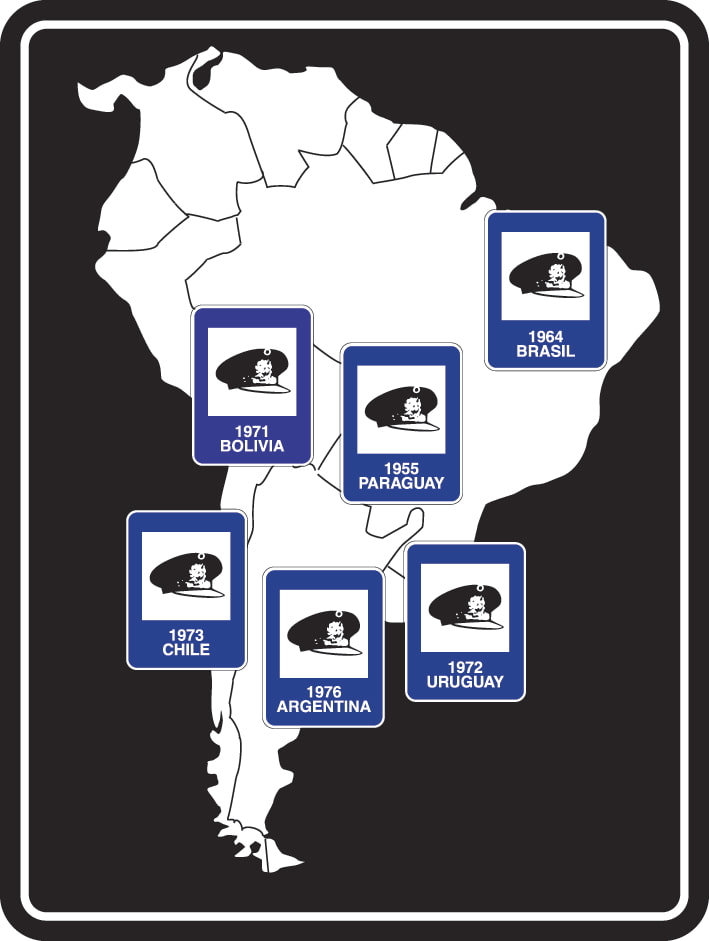